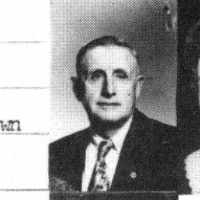 The Life Summary of Joshua Murray

Put your face in a costume from Joshua Murray's homelands.

Back in 1889 in a little douby house on the bank of a small creek in Wellsville, Cache Co. Utah on 23 February, I was born. My parents were Joshua Richmond Brown and Jessie Murray. My grandparents on …