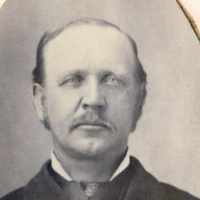 The Life Summary of William Walton

Put your face in a costume from William Walton's homelands.

THE FIELDING SISTERS - RACHEL, ELLEN AND SARAH ANN Wives of William Walton Burton Quotes taken from Rachel Fielding Burton's own self-written autobiography and which reflect the lives of her sisters, …