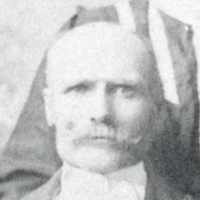 From: They Answered the Call - A History of Minersville Utah, page A17