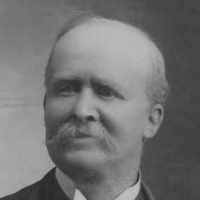 A History of Charles Wood Jr.