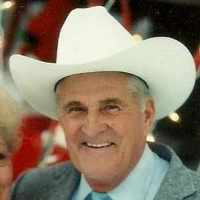 The Life of Richard Edward

Put your face in a costume from Richard Edward's homelands.

Just like the Minnesota Woman, The Browns Valley Man are deemed the oldest human remains found in Minnesota. They were found by W. H. Jenson, while he was laying gravel for his driveway, in the Traverse gap in western Minnesota. The remains are believed to be around 9,000 years old.
1955 · The Civil Rights Movement Begins

Shem Davis The story of Shem Davis is one of hardship, sorrow, happiness and love for his family, having its beginning in the Teton Basin, Driggs, Idaho a short distance from the Wyoming border on Jan …