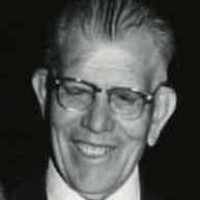 The Life Summary of Leland

Put your face in a costume from Leland's homelands.

This account of Leland Heywood was written by my Aunt Barbara Heywood Price in 1992. When Leland was in his twenties, he was called to go on a mission to Hawaii. He had been working to earn money t …