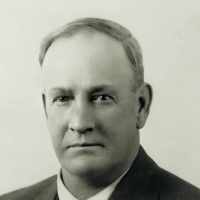 The Life Summary of Marinus Marion

Put your face in a costume from Marinus Marion's homelands.

I was ordained an elder, by Bishop F. De St. Jeor on May 1st 1898. May 1898—S.L.C. Arose early and packed my grip and trunk ready to leave for Honolulu; ate breakfast, and went as far as St.John whe …