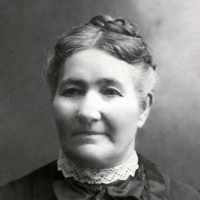 The Life of Amy Emma

Put your face in a costume from Amy Emma's homelands.

THE LIFE OF AMY EMMA SMITH And ancestry from the beginning of the Church Charlotte Rawlins Downs, my great grandmother grew up in North Carolina. She married Ezekial Down and for a time live …