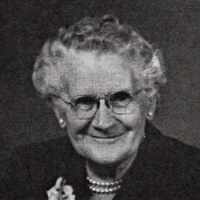 The Life of Ella Jane

Put your face in a costume from Ella Jane's homelands.

This story was related by Derwon Henry Landon at the baptism of his grandson, Cole Landon in July 1991. This is a true story about my Grandmother, Ella Martin. She said when they were a young famil …