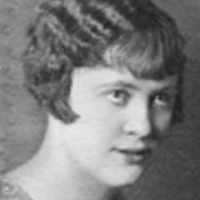 Put your face in a costume from Naydene's homelands.

Being modeled after the Boy Scout Association in England, The Boy Scouts of America is a program for young teens to learn traits, life and social skills, and many other things to remind the public about the general act of service and kindness to others.
1919 · Mesa Arizona Latter-day Saint Temple Announced

English (Yorkshire): from a medieval personal name, a diminutive of Dennis 1.

[Editor's Note: I have attached "Summer of '31" to 81 individuals appearing in FamilySearch/FamilyTree. My mother was a gregarious individual and loved people. She mentions the names of nearly 100 …