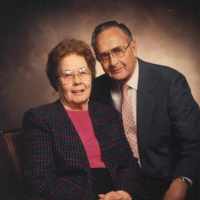 The Life of James Valentine

Put your face in a costume from James Valentine's homelands.

Irish: Anglicized form of Gaelic Ó Murchadha ‘descendant of Murchadh’, a personal name composed of the elements muir ‘sea’ + cath ‘battle’, i.e. ‘sea-warrior’. This was an important family in Tyrone.

How Jim and Alda met

James V Murphy was stationed in SLC (army) and Alda Hinton was working for Greyhound Bus at the ticket counter in SLC on South Temple and Main Street. He was walking with a army buddy and saw Alda thr …