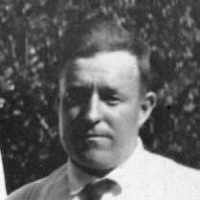 The Life of Robert John

Put your face in a costume from Robert John's homelands.

1 English: probably a variant of Jacks .2 German: unexplained; perhaps a patronymic from the personal name Jeck .