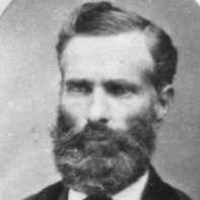 The Life Summary of George Lionel

Put your face in a costume from George Lionel's homelands.

This history contains the life of Charles Croshaw, the brother of Thomas Croshaw. Though Thomas is not the exact subject of this sketch, he and his wife Louisa are mentioned various times throughout …