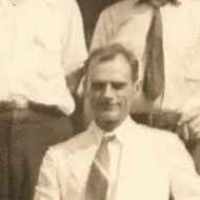 The Life Summary of Hermann

Put your face in a costume from Hermann's homelands.

In March of 1901, the German administration that ruled over the region of Greater Poland ordered all religion classes to teach in the German language. Students and parents were enraged by this decision. A group of roughly 118 students expressed their discontent in April; the teachers responded immediately with corporal punishment and detention. By May, a protest of 100 to 200 people began outside the school, consisting of children and adults. The administration threatened permanent suspension to individuals that rebelled, but the protests continued. The German government imprisoned 20 of these individuals over the following years and two children would end up dying from beatings. The last of the protesters would give up by 1904 and many parents ended up moving their children to other schools.