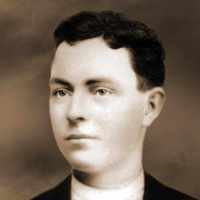 The Life of Don Elbert

Put your face in a costume from Don Elbert's homelands.

"Our home was not the grandest home in town & by far not the most modest. It was a two story home, 7 rooms and 1 inside bathroom which was never finished—but rather served as a storage room & in winte …