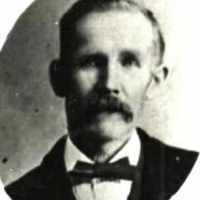 When Walter Muir was born on 25 July 1844, in West Calder, Midlothian, Scotland, United Kingdom, his father, Walter Muir, was 35 and his mother, Mary Bell Ross, was 29. He married Margaret Bassett on 29 December 1877, in Salt Lake City, Salt Lake, Utah, United States. They were the parents of at least 8 sons and 2 daughters. He lived in Fauldhouse, Linlithgowshire, Scotland, United Kingdom in 1851 and Mendon, Cache, Utah, United States in 1880. He died on 17 December 1909, in Salem, Madison, Idaho, United States, at the age of 65, and was buried in Sugar City, Madison, Idaho, United States.