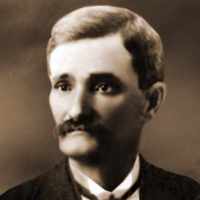 The Life Summary of Don Carlos