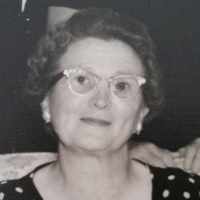 The Cathedral of the Madeleine is a Roman Catholic church that was completed in 1909 and currently serves as a cathedral for the Catholic community in Salt Lake City. It is the only cathedral in the U.S. under the patronage of St. Mary Magdalene.
1927

1 English (chiefly Lancashire): occupational name for a herdsman, a variant of Herdman ( see Heard ). (The change of -er- to -ar- was a regular phonetic pattern in Old French and Middle English.)2 English: from an unattested Old English personal name Heardmann, composed of the elements heard ‘hardy’, ‘brave’, ‘strong’ + mann ‘man’. According to Reaney and Wilson, compound names with this second element became common in late Old English in eastern England.3 Irish: of English origin (see above), but sometimes confused with Harman .