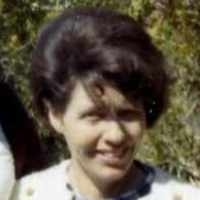 The Goodman Theatre was founded as a tribute to the Chicago playwright Kenneth Sawyer Goodman, who died in the Great Influenza Pandemic in 1918. The theater was funded by his parents, who donated $250,000 to the Art Institute of Chicago. The first theater was designed by Howard Van Doren Shaw and its opening ceremony was performed on October 20.
1927

German: probably a habitational name for someone from a place called Sarow in Pomerania, the Slavic suffix -ow (in place names) frequently being replaced by the German element -au.

The Story of My Life, by Esta Ensign Sarager Call, written 1970

CHAPTER 1 "O shucks! I have to get this hay in. Can't you see it's going to rain?" As Martin came into the yard with a load of hay, Martha came out of the house to tell him that she was having pain …