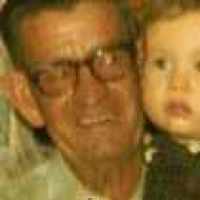 The Life of Joy Davis

Put your face in a costume from Joy Davis's homelands.

Utah is home to one of the oldest coasters in the world that is still operational. The Roller Coaster, at Lagoon Amusement park, is listed number 5.
1933 · Sons of Utah Pioneers

1 Scottish: habitational name from a place in Glasgow, apparently so named from a diminutive of a British cognate of Gaelic poll ‘pool’, ‘pit’. The surname is also common in northeastern Ulster.2 German: ethnic name for someone from Poland.3 Americanized form of Jewish Polak .