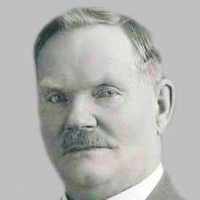 The Life of Hans Mone

Put your face in a costume from Hans Mone's homelands.

Revolt against the Turco-Egyptian administration.
1890 · The Sherman Antitrust Act