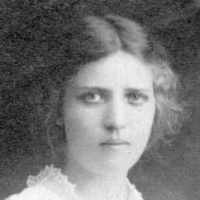 The Life of Lucia Elizabeth

Put your face in a costume from Lucia Elizabeth's homelands.

Portuguese, Galician, and Jewish (Sephardic): topographic name from Portuguese pereira ‘pear tree’, or a habitational name from a place named with this word in Portugal and Galicia. The surname is also common in western India, having been taken there by Portuguese colonists.