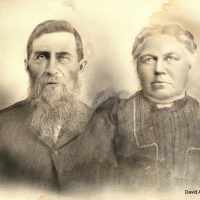 The Life Summary of Arvis Chaplain

Put your face in a costume from Arvis Chaplain's homelands.

German: variant of Dill , a cognate of 2 below.Dutch: from the personal name Dille, a pet form with l- suffix from an ancient Germanic personal name composed with diet- ‘people’, particularly Diederik (see Diedrick ).