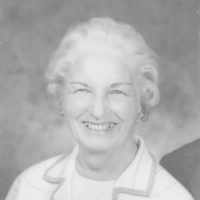 English: metronymic from the medieval female personal name Till .

In the “Tribute to Bernice Ziegler”, Jean Ririe makes the following statement, “It is of interest to note that the Ziegler family owned the town of Harmony, Penn. when the prophet Joseph Smith lived t …