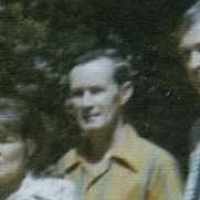 The Star-Spangled Banner is adopted as the national anthem.
1949 · Briggs vs. Elliot

Briggs v Elliot is filed with the federal court in South Carolina. The idea is that parents of African American students want bus transportation for their students. This request is later combined with Brown v the Board of Education case.
1950