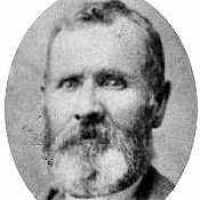 A History of William John Lewis and Jane Davis

A HISTORY OF WILLIAM JOHN LEWIS AND JANE DAVIS William John Lewis was born in Pentrie Estilo, near Swansea, Wales, September 10, 1832. He was the son of John and Martha Lewis. William had seven …