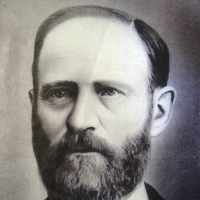 The Life Summary of John August

Put your face in a costume from John August's homelands.

JOHN AUGUST ANDERSON- from his journal. An autobiographical record of his birth in Sweden in 1844, his early life, family experiences, and conversion to the Church of Jesus Christ of latter-day Saint …