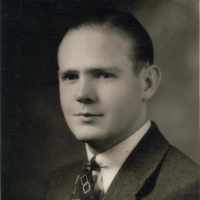 The Life Summary of Franklin Williams

Put your face in a costume from Franklin Williams's homelands.

English (mainly East Anglia): from the Middle English female personal name Aldus, a pet form of any of several names beginning with Ald- (Old English Eald-) such as Aldith (see Allday ) and Aldred or Aldrith. It was particularly common in Yorkshire, the northeast Midlands, and East Anglia in the 13th century. Compare Aldis .