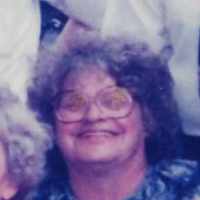 The Life of Nina Lee

Put your face in a costume from Nina Lee's homelands.

Six years after Eastern New Mexico University opened, the Roosevelt County Museum opened on the campus. The museum exhibits artifacts going back to the time of the early settlers and the Native Americans. It portrays the customs, folklore, technology, and more.
1955 · The Civil Rights Movement Begins