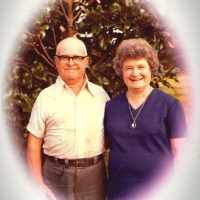 The Life of Howard Eugene

Put your face in a costume from Howard Eugene's homelands.

The Sixteenth Amendment allows Congress to collect an income tax without dividing it among the states based on population.
1916 · Anthony Crawford Lynched

South Carolina native, father to 13 children, and a local farmer, Anthony Crawford, is lynched on October 21, 1916, in Abbeyville, South Carolina. The lynching is followed after Crawford has an arguement with a white storekeeper.
1932

He was the hardest working man I ever knew. He was a friend to everyone. He knew everyone and always told us to treat others as we would want to be treated He was very kind to my Mom and there was …