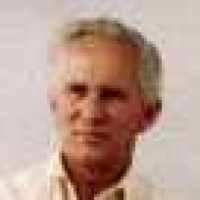 The Life of Dean H

Put your face in a costume from Dean H's homelands.

Dave’s father (Dean H. Bodily) told me this story. I still remember him laughing so hard he stopped making any sound (which made two of us) . . . And he darn near fell off his chair! Dean's fat …