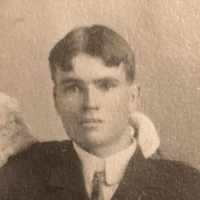 The Life of Lemuel Hardison

Put your face in a costume from Lemuel Hardison's homelands.

Constitution changed to allow Díaz to succeed himself.
1908 · The Bureau of Investigation is formed