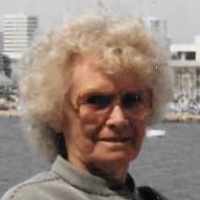 The Life of Nieta Rose

Put your face in a costume from Nieta Rose's homelands.

1 Altered spelling of Dutch Koefoed or Koevoet, literally ‘cow's foot’, hence a nickname for someone with a club foot or other deformity of the foot, or a habitational name for someone living at a house distinguished by the sign of a cow's foot (presumably a butcher's shop). The term also denotes a crowbar (because it is cleft like a cow's hoof), and the name may also have arisen as a metonymic occupational name for a maker or user of such tools.2 Danish: nickname with the same meaning as 1, from ko ‘cow’ + fod ‘foot’.