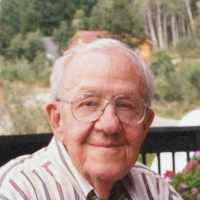 The Life of Thomas Marion

I first met Tom and Anna Stewart at Thanksgiving time 1990, at the home of their daughter, Marion, in Farmington, Utah. I had served in the Raleigh, North Carolina Mission with their grandson, Tom. He …