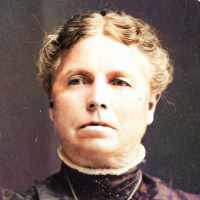 English and German: topographic name for someone who lived near a significant outcrop of flint (from Old and Middle English, Low German flint), or a nickname for a hard-hearted or physically tough individual, metaphorically as hard as flint.Welsh: habitational name from Flint in Clwyd, which gave its name to the old county of Flintshire.Jewish (Ashkenazic): artificial name from German Flinte ‘shotgun’.

While it is a popular story told within the family, it is good to take note that there is very little, if any, corroborating evidence that Robert Flint and his family were baptized with the United Bre …