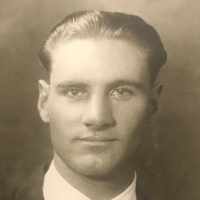 The Life Summary of Duane Curtis

Put your face in a costume from Duane Curtis's homelands.

A glimpse into her life story

Just 6 months previous to my marriage, I took up 160 acres of land on the San Pedro River (south of St. David, Ariz.) so we moved on the homestead as soon as we were married. I had taken $20 of my bet …