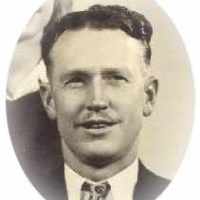 The Life of Oliver Milton

Put your face in a costume from Oliver Milton's homelands.

1 Scottish: habitational name from a barony in Aberdeenshire, which is first recorded c.1180 in the form Lesslyn, of obscure origin. Leslie in Fife is said to be named for this place; in some cases the surname may come from there.2 English: possibly from a double diminutive of the personal name Lece ( see Leece ), thus Lecelin.