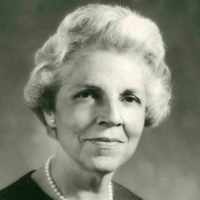 The Life of Ethelyn

Put your face in a costume from Ethelyn's homelands.

Ethelyn Peterson Taylor died July 4, 2012. She was born December 2, 1914, in Moroni, Utah, to Peter Canute and Ethel Margaret Rawlings Peterson. She was the third of six children. Ethelyn was raised …