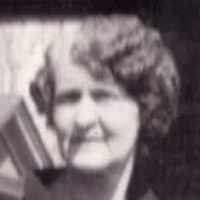 The Life of Charlotte Marie

Put your face in a costume from Charlotte Marie's homelands.

1 English: variant spelling of Monk .2 German (Münk), Scandinavian, and Dutch: from Middle High German münich, Middle Dutch munc, Scandinavian munk ‘monk’, a nickname for someone thought to resemble a monk, or a metonymic occupational name for someone in the service of a monastery.3 Jewish (Ashkenazic): from the male personal name M(o)unka, a Czech pet form of Solomon .