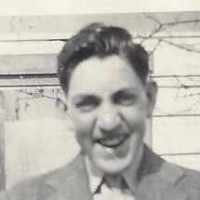 The Life of Donald Eugene

Put your face in a costume from Donald Eugene's homelands.

"Built on property donated by the Broadmoor Art Academy, the Colorado Springs Fine Arts Center was built in April of 1936. This was in the middle of the """"Gret Deperession"""" and Alice Bemis Tylor funded the project to help employ laborers who were unemployed."
1944 · The G.I Bill

My father was born to Charles William Lombard Sr and Rosetta Bowers in Grand Junction, Colorado. At an early age, he contracted Polo which affected his Pancreas. At age fourteen, his father died and …