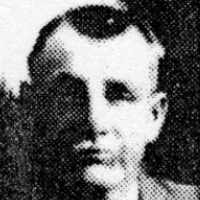 The Life Summary of William Williams

Put your face in a costume from William Williams's homelands.

William Williams was born on April 25, 1862, in the rugged land of Wales, with which his ancestors had been identified for century after century, a son of William L. and Margaret (Williams) Walters, h …