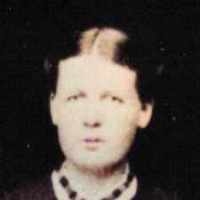 The Life Summary of Martha Magdalene

Put your face in a costume from Martha Magdalene's homelands.

1. While her husband Samuel was on a mission to Great Britain, she managed the farm and kids successfully. 2. When the Bishop suggested that she not pay tithing while Samuel was serving a mission, she …