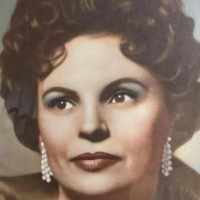 The Life of Rhoda

Although I don't know my great grandma I know she is always near me. I have a book in my dad's office about Grandma Rhoda's life that was given to me. One of my favorite story's in the book is about …