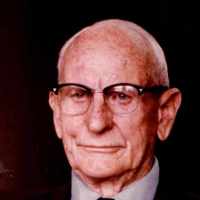 The Life of Cecil Strang

Put your face in a costume from Cecil Strang's homelands.

The Daughters of Utah Pioneers was organized by Annie Taylor Hyde after she invited a group of fifty-four women to her home to find ways to recognize names and achievements of the men, women and children who were the pioneers. They followed the lead of other national lineage societies, such as the Daughters of the American Revolution. They were legally incorporated in 1925.
1921 · One of The Oldest Coasters in the World

Ranch, marriage and family, horses, and visits to foreign countries

Cecil started ranching in 1927. He and his brother Robert purchased the ranch from the Max B. Taylor Estate. It was a large ranch in the lower part of Moab valley, known as the Gordon Ranch, and con …