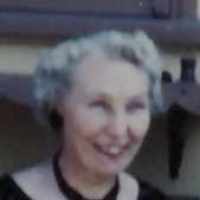 The Life of Beatrice Hortense

Put your face in a costume from Beatrice Hortense's homelands.

English and Jewish (Ashkenazic): patronymic from Samuel . This form has also absorbed cognates in other languages, such as Danish and Norwegian Samuelsen , Swedish Samuelsson, and Jewish Samuelsohn.