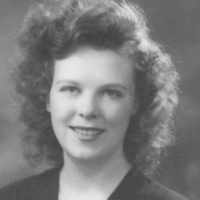 (taken from pages 235-237 of the Lorenzo Wilson Robbins Family History Book written by LaRhea Hawkins Marchant): I, Lillian, was born in Salt Lake City, Utah, 19 February 1917. Both of my paren …