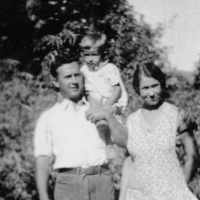 The Life of Thomas Francis

The first of many consumer protection laws which ban foreign and interstate traffic in mislabeled food and drugs. It requires that ingredients be placed on the label.
1908 · Tower Building Built

In 1908, the Tower Building was built. The building was designed by Walter Aubrey Thomas. It is one of the first steel-framed buildings in England.
1924