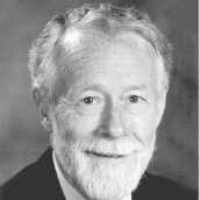 Posted July 17, 2004 Some professors make their mark in the classroom. Others excel in the laboratory. Rarely do they excel in both regions as roundly as Walter Stevens. Stevens, former dean of the …