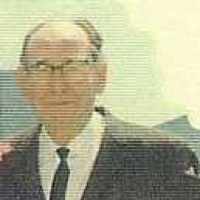 The Life of Samuel Grover

Put your face in a costume from Samuel Grover's homelands.

My parents had pug dogs throughout my life, Little Bit and Cheng pictured here. I remember playing with them and teasing my younger siblings with them. I wish that I had some more pictures of them. I …