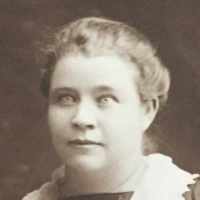 The Life of Susannah Eliza

Put your face in a costume from Susannah Eliza's homelands.

English:1. occupational name for a forester employed to look after the trees and game in a forest, Middle English woodward (from the Old English elements mentioned at 2). 2. perhaps also from an Old English personal name Wuduweard, composed of the elements wudu ‘wood’ + weard ‘guardian’, ‘protector’.